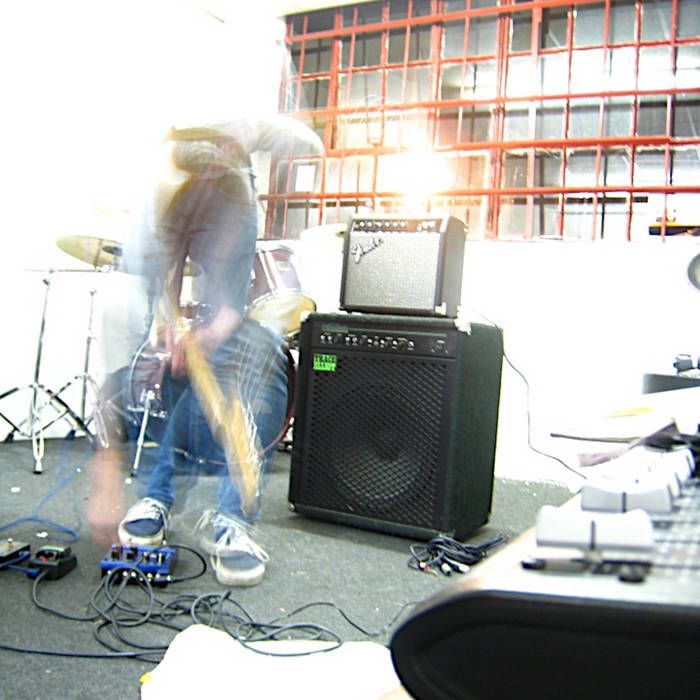 After completing a trio of albums, Loss had accumulated a wide variety of demos, jams and sonic sketches from their creative process.

When I revisited the band's archive in 2017, I liberated these embryonic snippets from their archaic mediums, cleaned them up, and collected them together as evidence of how the material that would later form the backbone of our first three records began.

Most notable is the recording of 'She Shouldn't', which documents the very first time Andrew and Brian ever played together as a standalone act, on a sunny afternoon at Colerabbey, Portrush.

Compiled by Andrew Gardiner in 2017 ≈ unimbued.com

More information about the sessions that these recordings accompanied can be found here: unimbued.blogspot.com/2010/01/fl-notes-070110.html

Even the outros have outros.